Many people will have seen this advertisement from the Government resurface in the last week or so, and it has definitely turned some heads!
‍
Many of our clients at Cone are creatives as well as work, teach and lead within the arts and creative sectors. No one should feel as though they cannot express themselves, cannot follow their goals or that their business cannot thrive in a specific industry due to the fact it is not backed or supported by the Government and people are being actively discouraged from it.
‍
Why should you have to retrain if you are in the arts? Why should you have to get what the Government seemingly thinks is a ‘proper job’ and a creative job is not ‘proper’ or ‘career worthy’?
‍
Why does Fatima need a different job away from Ballet and why would her next job be in cyber; do the Government only want to fund specific sectors and do they think many sectors are far more important and investment-worthy than others?
‍
The advert at least appeared to suggest that those working in the arts should consider retraining in digital skills / cyber or other non-arts related careers. The Government’s ‘National Cyber Security Centre’ website describes their programme as a way to help young people get into tech “by introducing them to the fast-paced world of cybersecurity”.
‍
Government initiatives to get young people and more women into STEM careers is also something we support at Cone. There are many sectors where women are still significantly underrepresented, and initiatives to encourage school leavers and the like to enter into technology or scientific focussed careers is obviously a great idea; however, this also leads back to the fact that the advert was a woman and she is a ballerina, yet now it is suggested that she would be better off in a different career?
‍
We want to encourage people to follow their dreams, whether that is becoming a ballerina, starting a technology firm, running a performing arts business or teaching online business classes. We want to support people in what they want to do with their careers and businesses and this advert was a showcase of the Government not wanting to support the arts, leaving many people extremely upset and disheartened.
‍
The Government-backed advert that encouraged people working in the arts to reskill by turning to a career in cybersecurity was originally launched in 2019 but resurfaced last week and gained a lot of attention, it has since been scrapped after the culture secretary described it as “crass”.
‍
Oliver Dowden of the ‘Department for Digital, Culture, Media and Sport (DCMS)’ quickly disassociated himself from the campaign, said he disagreed with it and that actually his department was awarding £257m in funding to struggling venues and organisations and he wanted to “save jobs in the arts”.
‍
Many people, of course, came to the defence of the arts and the people who work within it, whom this campaign was seemingly slandering. The hashtag #SaveTheArtsUK was used by many to express the support, importance and integrity of the arts. One tweet from Sean Coleman annotated the irony of using the picture itself as so many creatives, artists and the like were actually needed to create the image as well as the ballerina subject herself.

‍
‍‍
He pointed out the number of job roles as not an exhaustive list but including makeup artists, photographers, graphic designers and many more.
‍
We must stand together and encourage people to be creative, to follow their dreams, to believe in their goals, to do what they love, and if that is within the arts, then this should be encouraged. This is a part of British and many other cultures as a way to express emotions, bring joy and showcase talent.

How To Get Paid Faster

From start up to scale up

Ready to find out more?

Book a discovery call below.

Join over 1,000 people who get tips, guides and more delivered to their inbox every month.
Thank you! Your submission has been received!
Oops! Something went wrong while submitting the form. 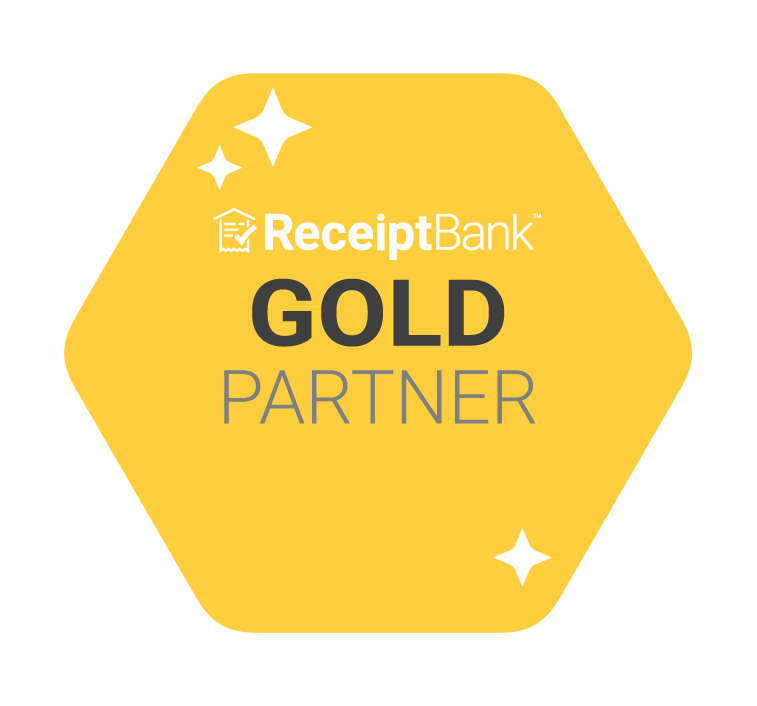 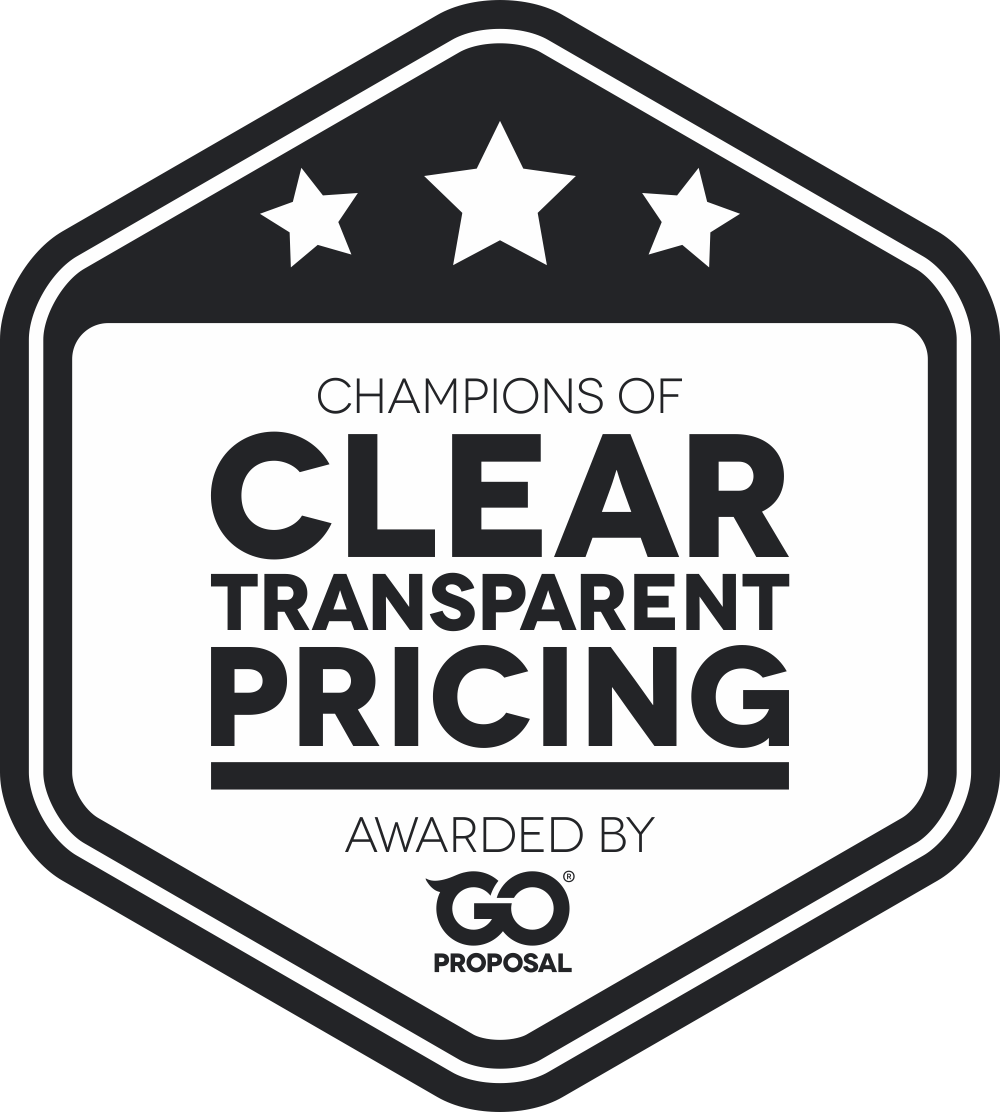